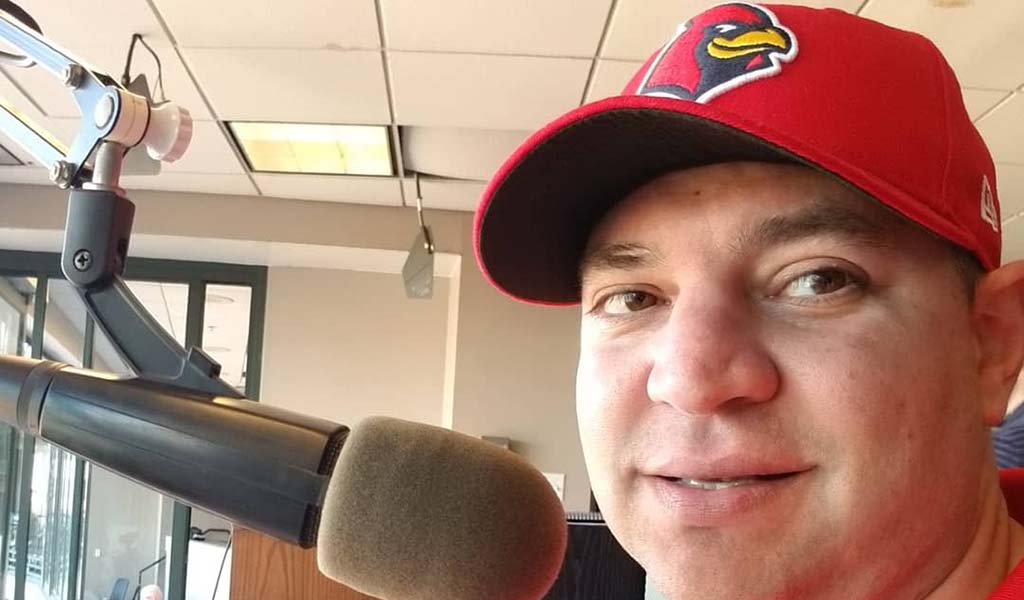 John Ulett has been doing it for the St. Louis Cardinals for more than 30 years, the great Bob Sheppard more than 40 years for the N.Y. Yankees. Their job – invisible to some – is a major part of today’s baseball presentation. They are public address announcers (PA), and the Memphis Redbirds have one with a striking resume – Josh Miller.

Josh spent some time working in promotions for the Milwaukee Brewers, did some public address announcing work in the Arizona Fall League (AFL), and since 2003, he has been announcing the spring training games for the San Francisco Giants. Depending on whether he finds a full-time job in Memphis this winter to go along with his Redbirds’ post, it might be his last year with the Giants. “They’ve been very flexible, “ said Josh, “and if I come back, they’ve said the job’s mine.” 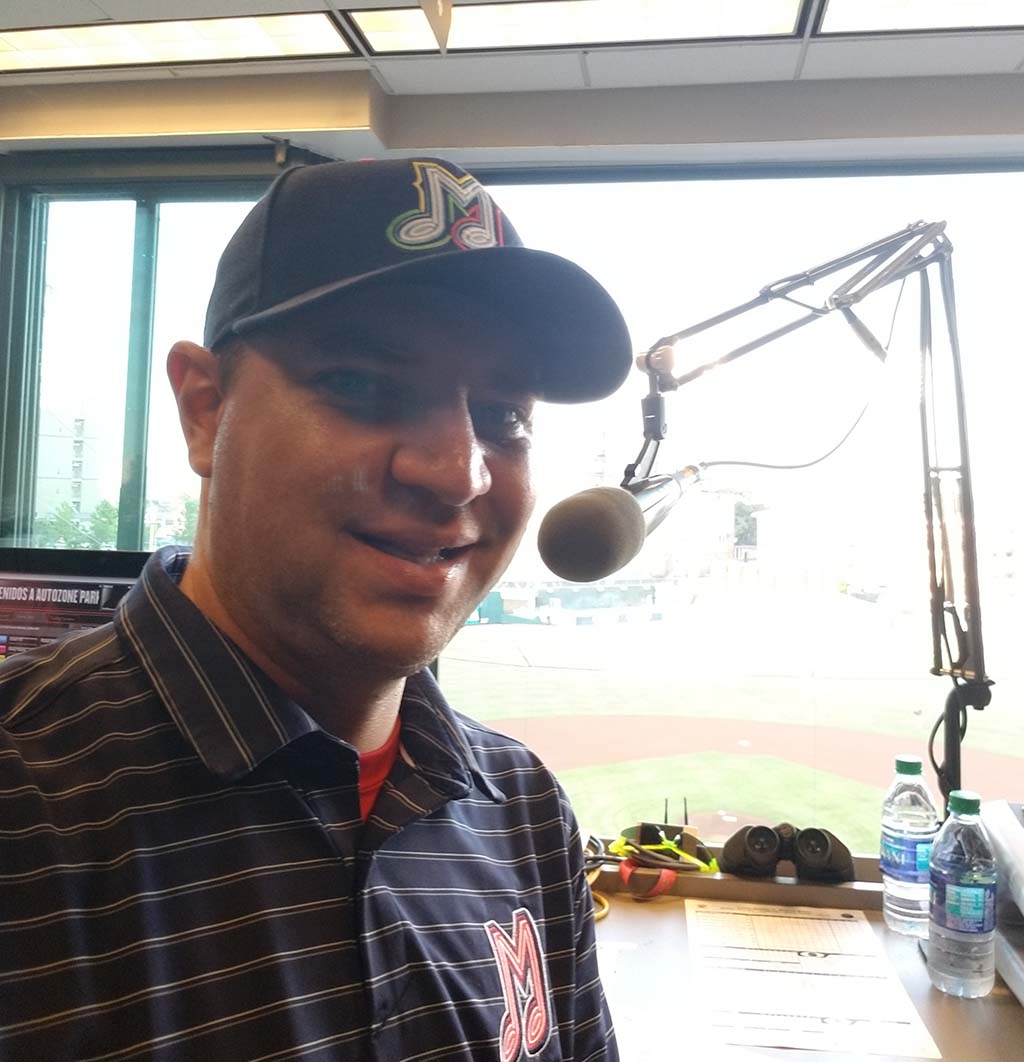 Josh Miller in his happy place.

Being in Memphis full time would work well for Josh, son of Memphian Gloria Paller. He enjoys his job with the Redbirds – his first post on Facebook celebrated his first night behind the ‘birds microphone as a blast. He would also be reunited with his family – his mother, grandmother and a whole host of relatives. To be worked out, is relocating his wife, Cara, and three sons, Elliot, 11, Will, 3, and baby Miles.

Josh, who graduated from the University of Arizona with a major in broadcast journalism, sailed through his interview. He spoke with Redbirds’ manager of marketing Conrad Bradburn and in “a small world moment,” Bradburn had become familiar with Miller’s PA skills while working for the AFL.

Their first interview went well. “I felt like he was a guy who would be prepared but also knew how to be flexible,” said Conrad. “Josh is a big Cardinals fan, and while that is nowhere near a requirement, it added to all his other qualities. I knew he would have good knowledge of all these players.

“It’s been great having him,” Conrad continued. “He’s always on-time, prepared, and proactive. He can adjust on the fly, which is critical in this business. He gets a game script from me every day, hopefully, 24-48 hours in advance. He looks it over and sends back questions and/or tweaks, or thoughts.”

Any differences Josh may see between working the AFL, the Giants in spring training and the Redbirds can be stark, but they still hold some similarities.

“The Arizona Fall League is very laid back,” said Josh. “Various major league teams send their top prospects there for extra work after the major league season. It’s not promoted very well, the crowds aren’t that good; it’s mostly for developmental purposes and you see a lot of scouts there. So both leagues mirror each other to some degree.”

One difference is the scope of the operation.

Memphis has a much larger overall operation and his responsibilities bear that out. “Here, obviously, I’ll give the starting lineups and introduce the batters.” He might read some of the advertisements during the half innings. But most of the on-field entertainment revolves around the on-field hosts. The Redbirds employ as many as four different hosts; it depends who is available that night.

In contrast he was responsible for the players’ walk up music and graphics at the Giants’ spring home.

But whether he’s working for the AFL, the Giants in spring training or the Redbirds, the excitement of working in live baseball is always there. “The year after the Giants won the world championship was neat because the attendance was up, the excitement was there and the players got huge ovations. It was fun introducing them as world champs,” said Josh.

That same passion that served him there drives him with the Redbirds. Growing up here and being a Cardinals fan makes him appreciate seeing the Cardinal stars of tomorrow as they play for the Memphis Redbirds today. The St. Louis-Memphis “express,” has worked overtime lately as players are promoted/demoted and rosters continue in a state of flux.

“It’s fun to see them up there and, you kind of hope, they don’t come back so they can help the Cardinals,” said Josh. “I’ve definitely been doing this a long time – I consider baseball a passion of mine, and to come to Memphis where I have a lot of family was just a good opportunity for me. I just have fun going to the ballpark every day.” 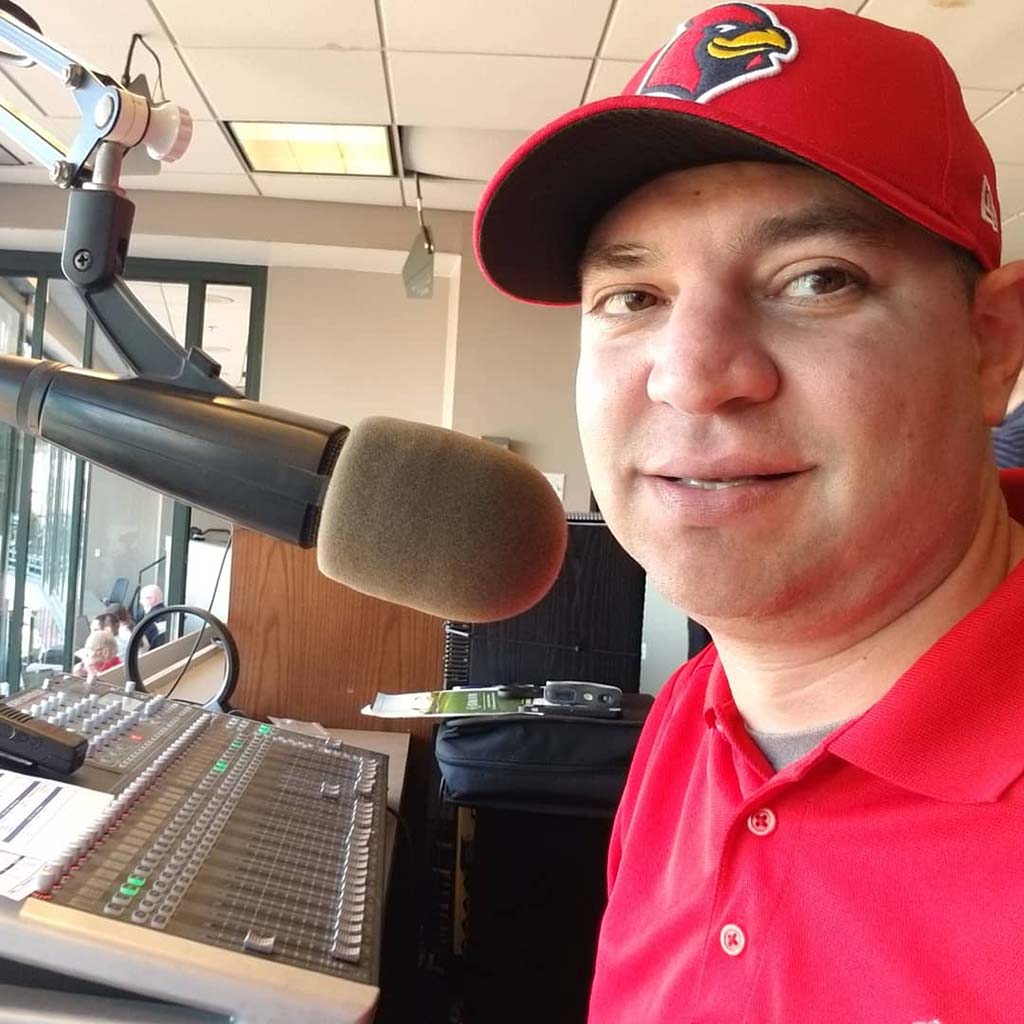 Next time you take in a game listen for him. Introducing Josh Miller your PA announcer for the Memphis Redbirds, the 2017 Pacific Coast Champions. Has a nice sound to it doesn’t it? 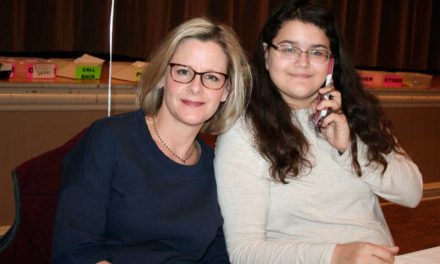 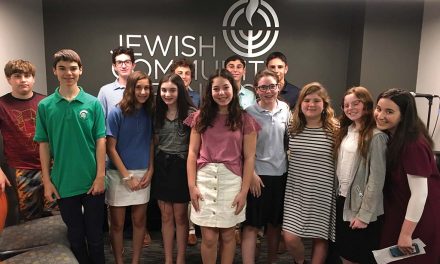 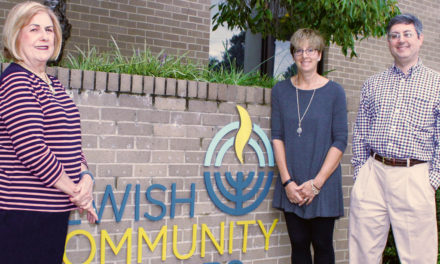