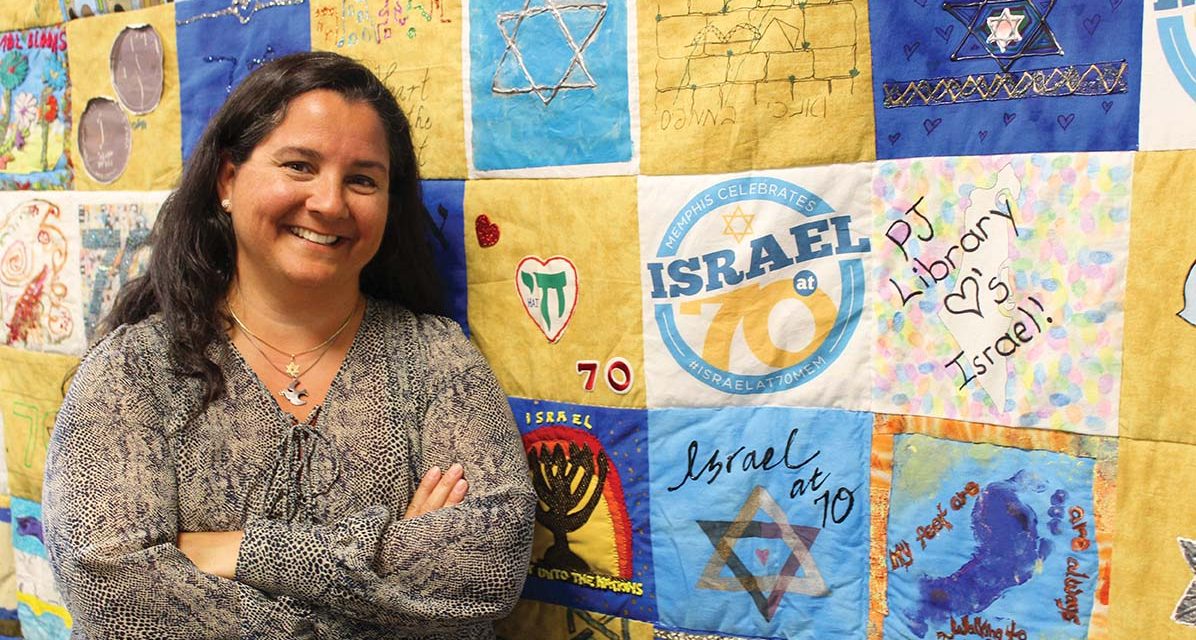 As part of Jewish Community Partners’ yearlong celebration of Israel’s 70th birthday, Jewish Community Partners (JCP) launched a community art project. “Patchwork Perspectives: the Memphis-Israel Quilt” is a collection of 70 squares of fabric, each thoughtfully designed by a member of the Memphis Jewish community in honor of the founding of Israel. 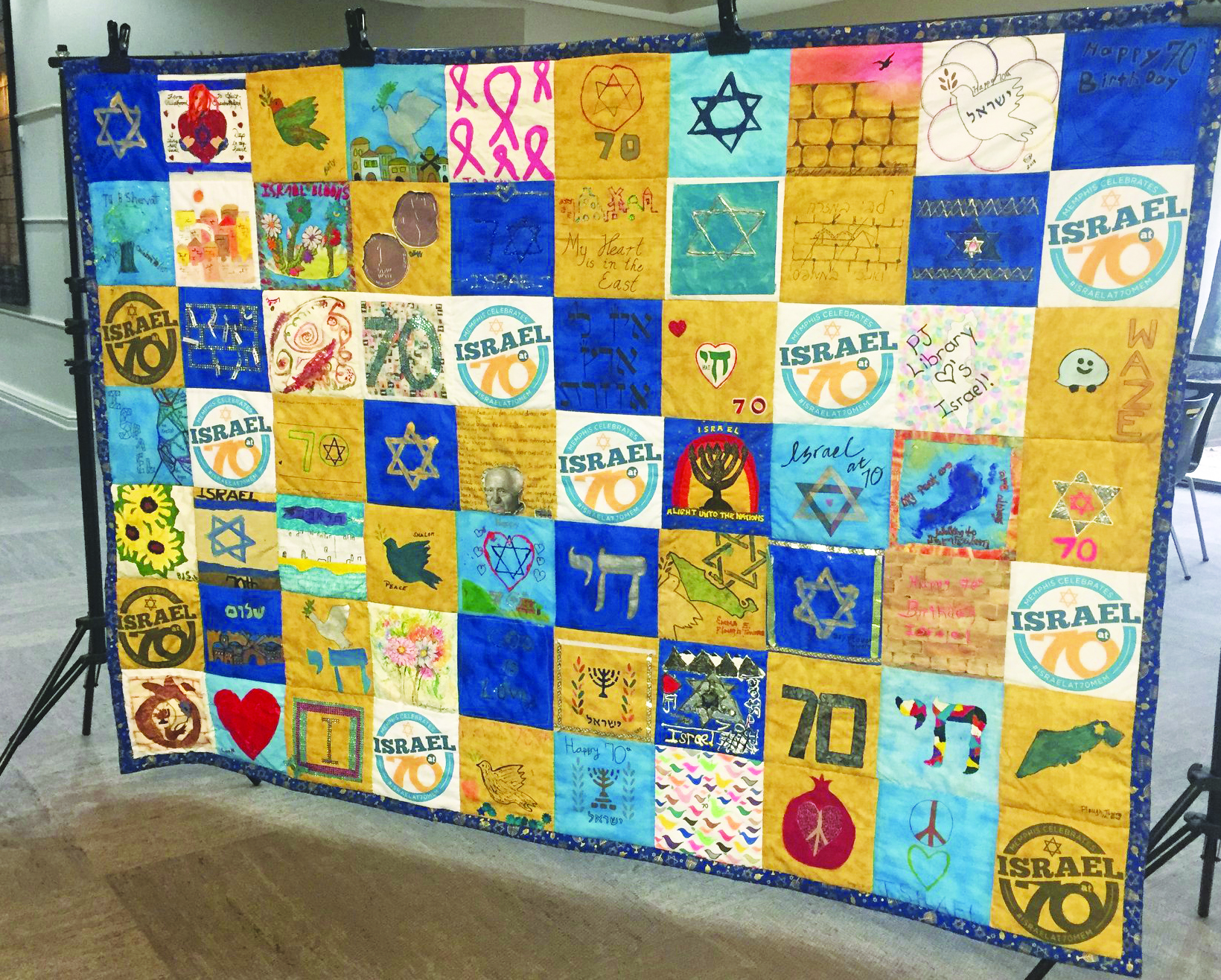 JCP distributed fabric to Bornblum Jewish Community School, Margolin Hebrew Academy, Plough Towers, PJ Library, Memphis Jewish Home & Rehab, as well as to individuals throughout the community, asking every participant to create an original design that reflects their personal connection to the land of Israel.

Contributors designed beautiful scenes, included words of inspiration, and added artistic touches with paint, markers, beads and even metal. Local artists, lay people, day school students and Jewish professionals all joined the fun, lending their talent and creativity to create a beautiful quilt that evokes the warmth and vibrant fabric that makes up the Memphis Jewish community.

One contributor was inspired by jewelry she was given that came from Israel. “I first heard about the project while displaying at the MJCC Arts and Crafts Fair in December,” says Beth Okeon. “I don’t work with fabrics often, so this was an opportunity for me to use a new medium – and it was a good excuse to buy new supplies from the art store! 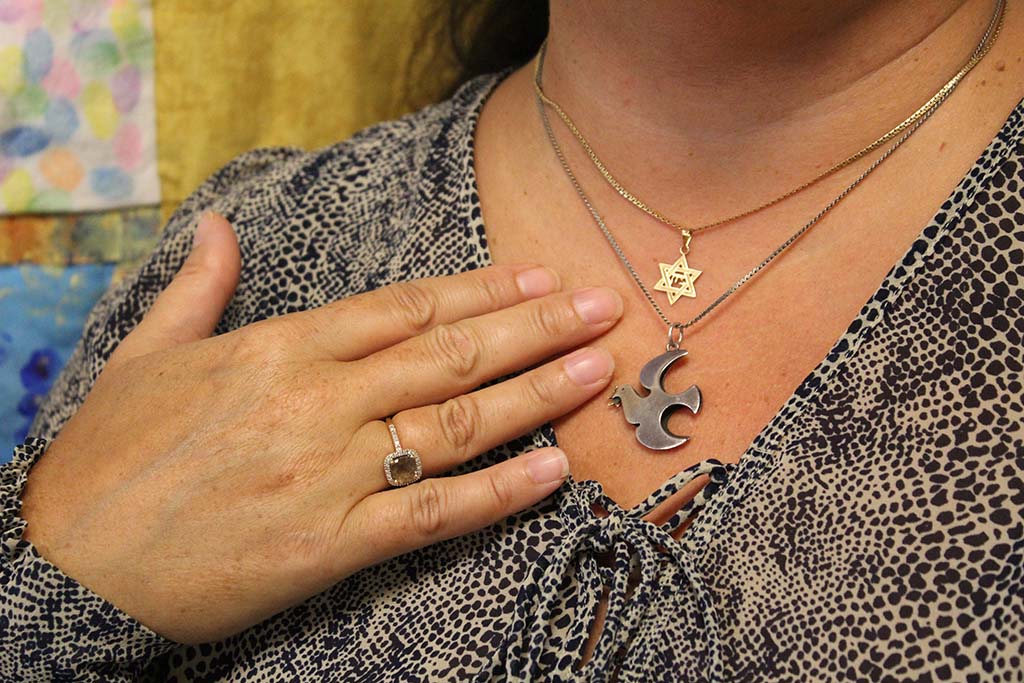 Beth was inspired to create two squares by jewelry from Israel given as gifts.

“I made two squares for the quilt, and I didn’t realize until asked about it, but both were modeled after necklaces I was given from Israel,” she continued. “On one square, I made a gold and silver Star of David, and I adorned the other square with 70 doves of peace.

“A family friend gave me a gold Star of David from Israel when I was a young child,” she explained. “I wore it nearly every day. In fact, someone recently stopped me in a store and said, ‘I know you, we went to first grade together!’ I asked how he recognized me, and he said he remembered the necklace. Likely, I was the only kid at Woodland Presbyterian School wearing one.” 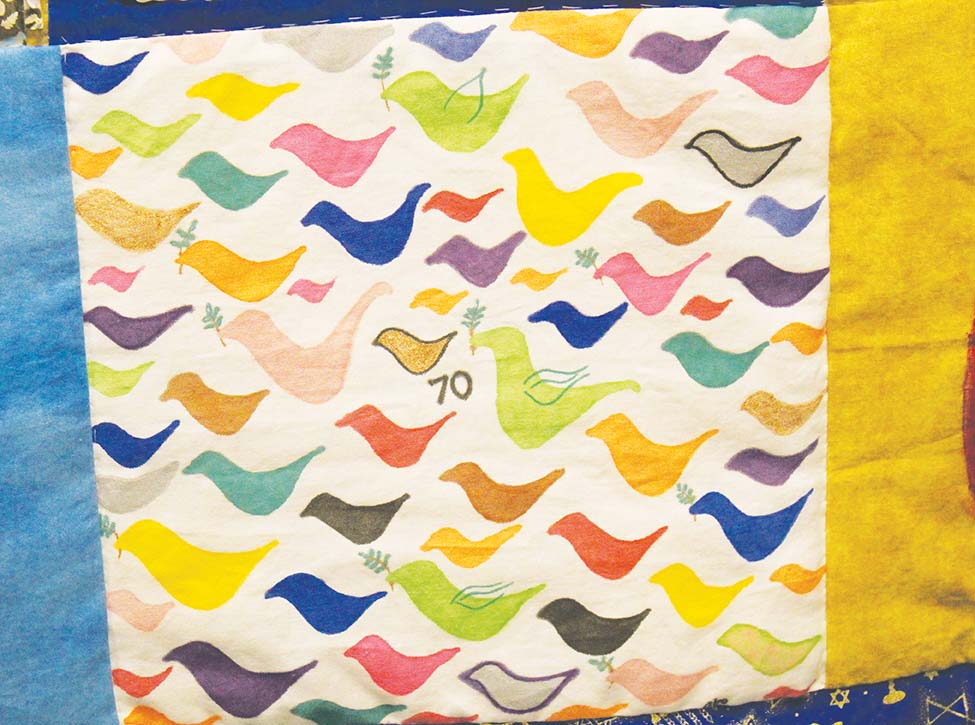 On a trip to Israel, Beth’s mother bought a silver dove-of-peace necklace made by a jewelry artist and brought it home to Beth’s grandmother, Mamaw, who wore it all the time. “When she passed away, my mother gave the necklace to me and now I wear it frequently,” said Beth. 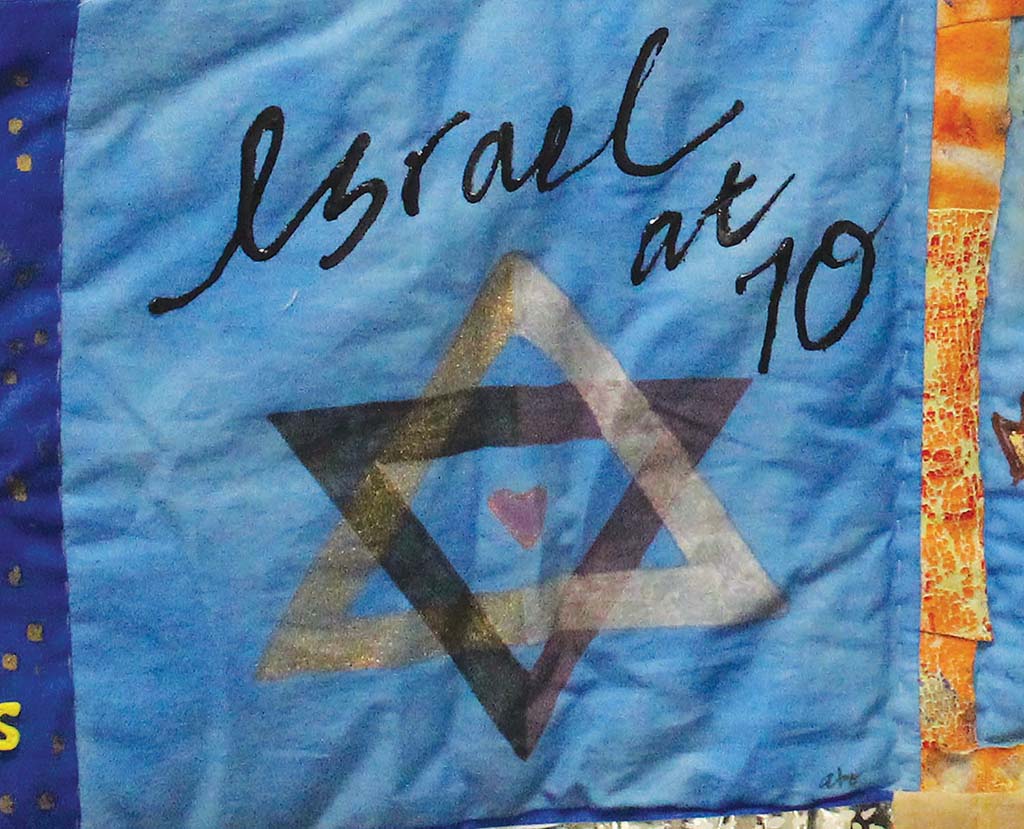 “Mamaw was a joyful, peaceful woman,” Beth continued. “I drew the 70 doves on the quilt patch to celebrate Israel’s 70th birthday and to illustrate the dozens of Jewish family members who have descended from my grandmother, including her children, grandchildren, great-grandchildren and now great-great grandchildren.”

Speaking of grandmothers, the entire Memphis-Israel quilt would not have been possible without the help of volunteer quilter and Jewish Memphian Sofia Zamuel. A Russian immigrant to Memphis, Sofia has lived here for more than 35 years. In addition to enlisting her grandchildren to help with the quilt, Sofia has been an enthusiastic and dedicated volunteer for the project, lovingly sewing the entire quilt together, sometimes by hand.

“It was really divine intervention that brought this project together,” says Bluma Zuckerbrot-Finkelstein, JCP chief strategy officer. Bluma had made a shiva call to Sofia’s house when her mother passed away, and when she noticed all the quilts around her, an idea started forming. “We had been brainstorming for weeks about what kind of community art project we wanted to bring to the campaign. We all felt this was the perfect fit.”

“I loved seeing the quilt in the lobby of the MJCC as I have many good memories of growing up there,” shares Beth. “The only difference is that now I go get a snack at delicious Holy Cow instead of the Posh Nosh!”

The community quilt is available for hosting by each Jewish organization for two-week installations this fall. Afterwards, it will be on permanent display with JCP and the Memphis Jewish Federation. To everyone who contributed to the quilt and the Israel@70 campaign programming this past year – thank you!

Melinda Lejman is the director of communications for Temple Israel Synagogue. She is a native Memphian, Jew by choice, and mother of three. In her spare time, she enjoys spending time with her family and two rescue dogs and coaching people and organizations through personal and professional development training. 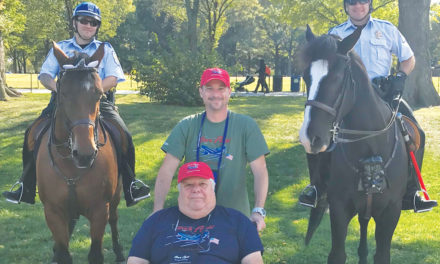 The Honor of a Life Time 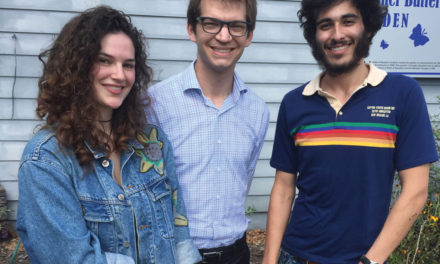 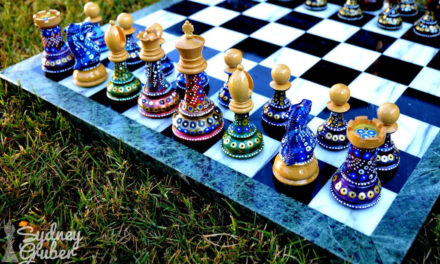 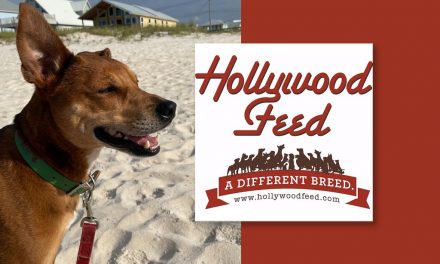