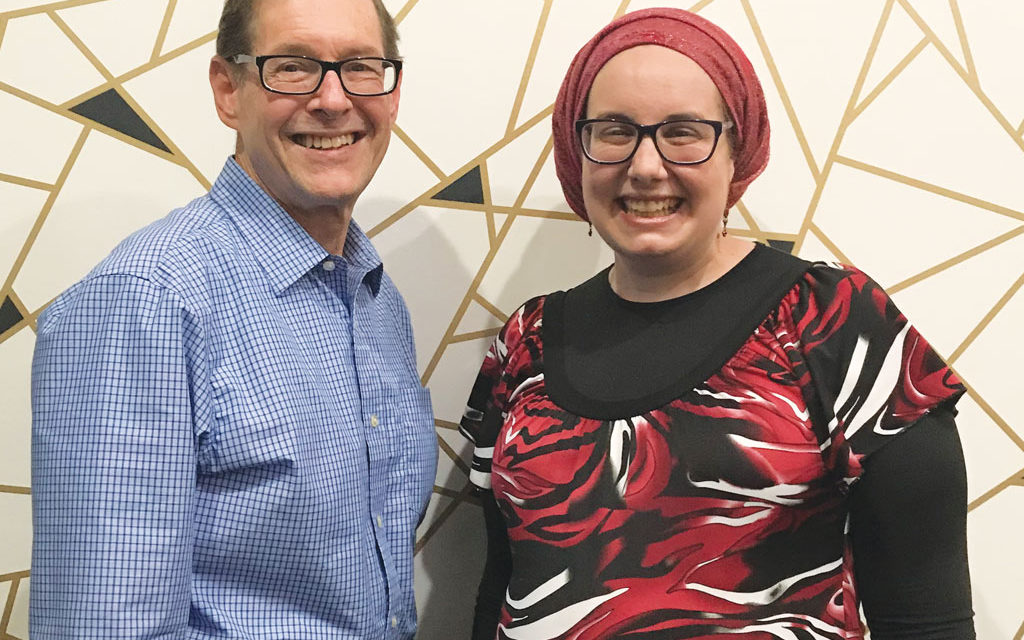 In October 2017, my husband and I took a quick trip to Chicago. Officially, this was our “babymoon” – the last vacation we would take together before our son was born in December. But there was also another purpose to the trip. We were going to see Mitchell, the man I had never met but whose life I had saved two years previously.

Mitchell is soft-spoken, a retired pediatrician, devoted to his wife and four adult daughters. He lives in Chicago and was once an extra on two episodes of Chicago Med. But I didn’t know any of this in January 2015 when I got a call from DKMS, an international nonprofit organization dedicated to fighting blood cancers and disorders. I was told only that I was a potential bone marrow match to a cancer patient, based on a cheek swab I had done at a bone marrow drive in college.

I was completely taken aback by the phone call. The DKMS representative asked me to take a few days to think about it, which I did— but I knew immediately that I was going to go forward with the donation if it was possible. In the meantime, DKMS called two other potential donors who had also come up as possible matches in the system. Ultimately, as a young female donor, I was chosen as the best possible match for Mitchell, who at the time I knew only as “the patient.” Later, he would tell me that although he was healthy and active, because he was over 60 he was placed in the high-risk “geriatric” category.

Not all blood cancer patients are candidates for a bone marrow transplant, and even those who are candidates aren’t guaranteed a successful outcome. As I prepared for the donation, I did some research, asking friends and acquaintances for personal stories to supplement information I had gleaned from Google. Most commonly, I heard from people who had been on the registry for decades but never got a call that there was a match waiting. I started to understand that I was very fortunate to have been called in the first place and chosen as a match.

As it turned out, I was fortunate in many other ways, too: At the time, I lived in Rochester, NY, home to Strong Memorial Hospital, which has a high-quality blood and marrow transplant center, so I didn’t have to travel to another city. My job was flexible, so I could easily take time off for testing and the donation itself. I qualified for peripheral blood stem cell collection, the less invasive method of transplantation. I didn’t have a severe reaction to the drugs used to prep my body for donation, or those used in the procedure. And I was exceptionally fortunate, two years later, to arrive with my husband at a kosher restaurant in Chicago to meet Mitchell, who had made a complete recovery and now teaches part-time at a medical school. 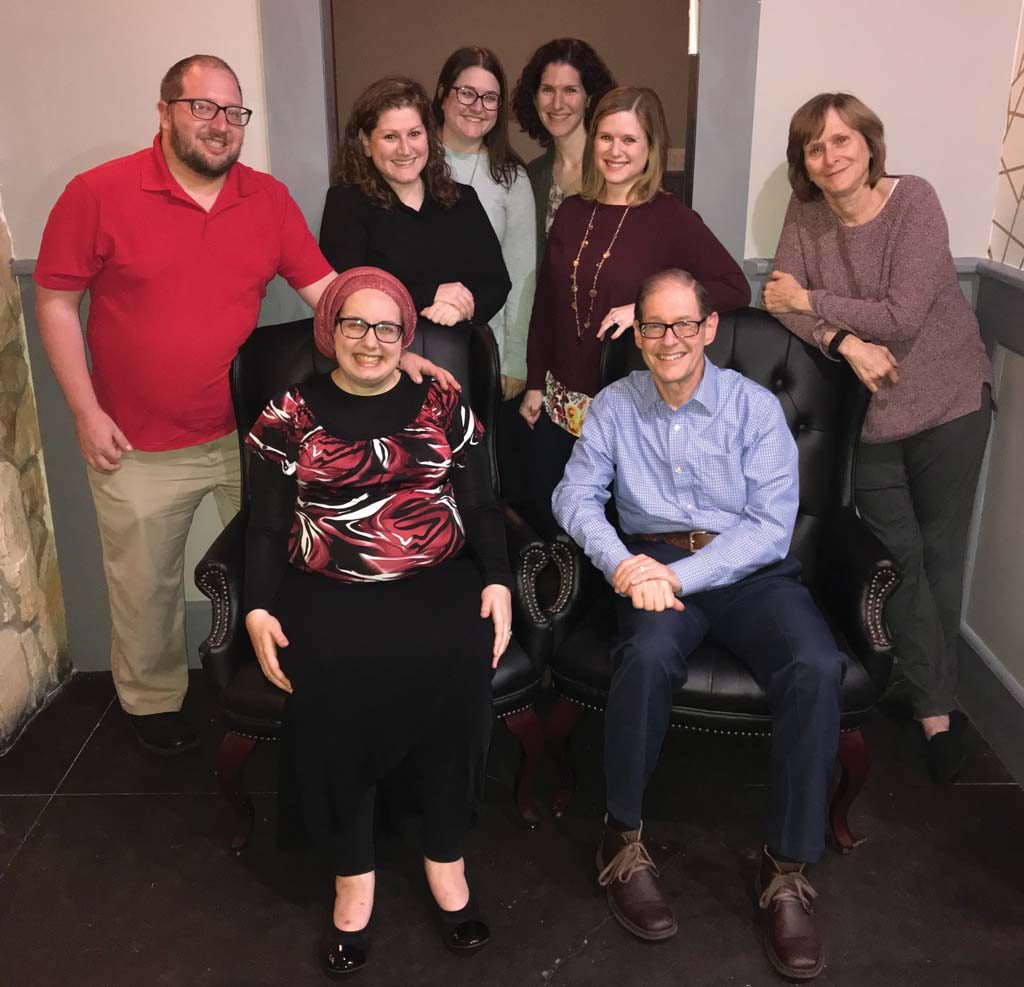 He was waiting for us with his wife and daughters, who are approximately our age –which is another way of saying that Mitchell could have been my father. In fact, since I was a genetic match to him, we probably are related in some way. But I had reason to think of my father, Craig Heller, throughout this process. Like Mitchell, my father was healthy and active when he was diagnosed with cancer in 2000. Like Mitchell, he was a fighter, pursuing all available treatment options. But his story doesn’t have a happy ending – he passed away in August 2002 when I was just 12 years old.

Mitchell doesn’t need another daughter, and of course no one can replace my father. But that night in October, the eight of us gathered in a cozy corner of the restaurant, trading stories and laughter, my unborn son kicking as if to say hello – the experience was tinged with familiarity, as if I had met these people somewhere already and we were just catching up. It felt like a family reunion.

Life goes on – I have work and family responsibilities and so does he. But it’s tremendously fulfilling to know that in Chicago, a family is whole because I said yes to donation.

Since we met, Mitchell and I have e-mail conversations occasionally, and he’s watching my son grow up through photos I share on Facebook. (My son’s name is Tzemach – my father’s Hebrew name.) Recently, my mom asked if he would mind if she called him to introduce herself.

I’m hopeful that we’ll all meet again another time. And maybe then, it really will be a family reunion. 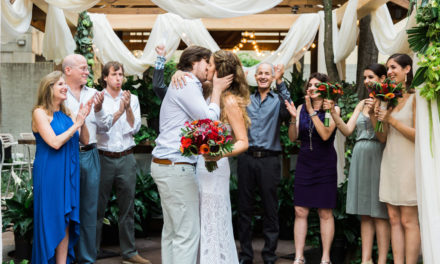 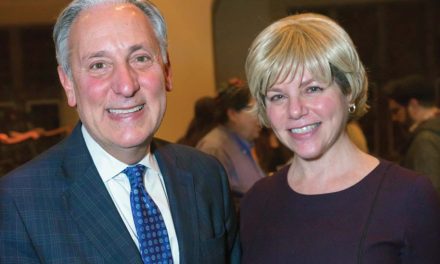 Jewish Memphis History in the Making 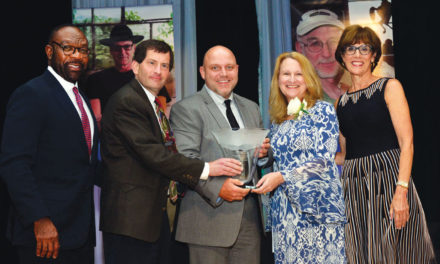 How Our Garden Grows