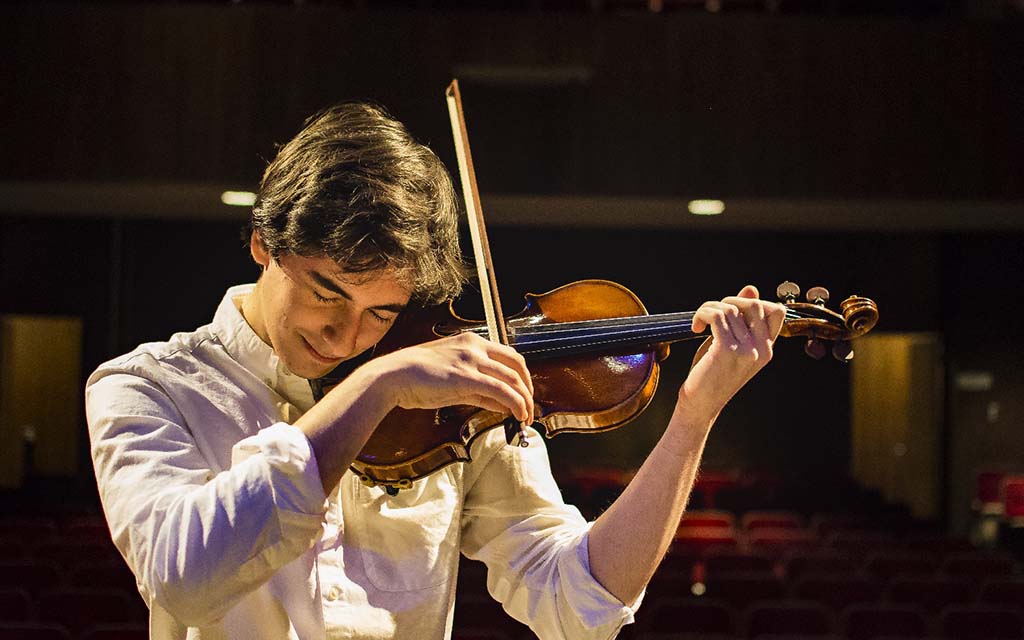 When the Jewish Children’s Regional Service (JCRS) fundraising committee was brainstorming ideas for its 2021 virtual gala, members wondered how they could match the success of last year’s in-person event.

The Ensemble received such rave reviews that the committee decided to bring the musicians back for this year’s gala – Jewish Roots Jubilee: Celebrating the 75th Anniversary of the Modern-Day JCRS on Sunday, April 11 beginning at 6 p.m.

Chaired by Barbara Kaplinsky and Carole Neff, the event will also feature lawyer and author Marlene Trestman, who received aid from the agency when she was orphaned at 11 years old and is now writing a book on the history of the Jewish Orphans’ Home in New Orleans, the predecessor of JCRS.

An online auction focused on once-in-a-lifetime vacations and experiences will round out the evening. Sponsorships and tickets are available at jcrs.org or by calling 800.729.5277.

JCRS, which provides college and camp scholarships to Jewish families in seven Mid-South states, boasts countless success stories. Recipients of college aid have gone on to become doctors, lawyers and scientists. They include educators, journalists and rabbis. And some, like those in the “Success Story Ensemble,” are musicians. 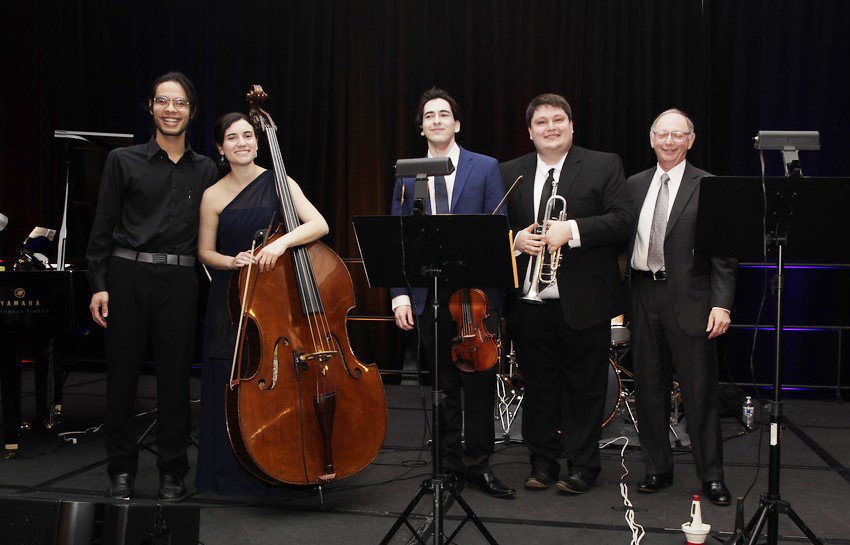 The group features Joshua Dolney, a trumpet player from Deer Park, Texas; Josh Sadinsky, a pianist from Fayetteville, Arkansas; Basil Alter, a violinist from Memphis; and Caroline Samuels, a bassist from Baton Rouge. Bruce Miller, former JCRS President, and himself a JCRS “Success Story” from having received camp scholarships as a child, will accompany the group on drums.

“JCRS is beyond proud to play a role in helping so many young Jewish students pursue their dreams of a college education and beyond,” said JCRS Executive Director Ned Goldberg. “Basil Alter of Memphis, Tenn., and the other members of the Ensemble are great examples of our impact on the lives of Jewish youth.”

When approached to perform for this year’s gala, the four musicians couldn’t help but say yes.

“I am thankful to the JCRS for their generosity in supporting my education, and for their support and encouragement throughout the year,” said Basil, who is studying violin at the Manhattan School of Music.

Caroline, who is pursuing her master’s degree in Classical Double Bass Performance at Boston University, also expressed her gratitude.

“JCRS has provided so many opportunities to me throughout the years; and it is my pleasure to give back to the organization that has given me so much,” she said.

Joshua and Josh are equally thrilled to make a return performance, even if virtually.

“JCRS has helped fund my MFA at the California Institute of the Arts, which has been an important time for my development as an artist,” Josh said.

“I am very grateful for the financial support from JCRS as it has helped me pursue my dream,” said Joshua, who is studying for a Doctorate in the Musical Arts at the University of Illinois at Champaign-Urbana. 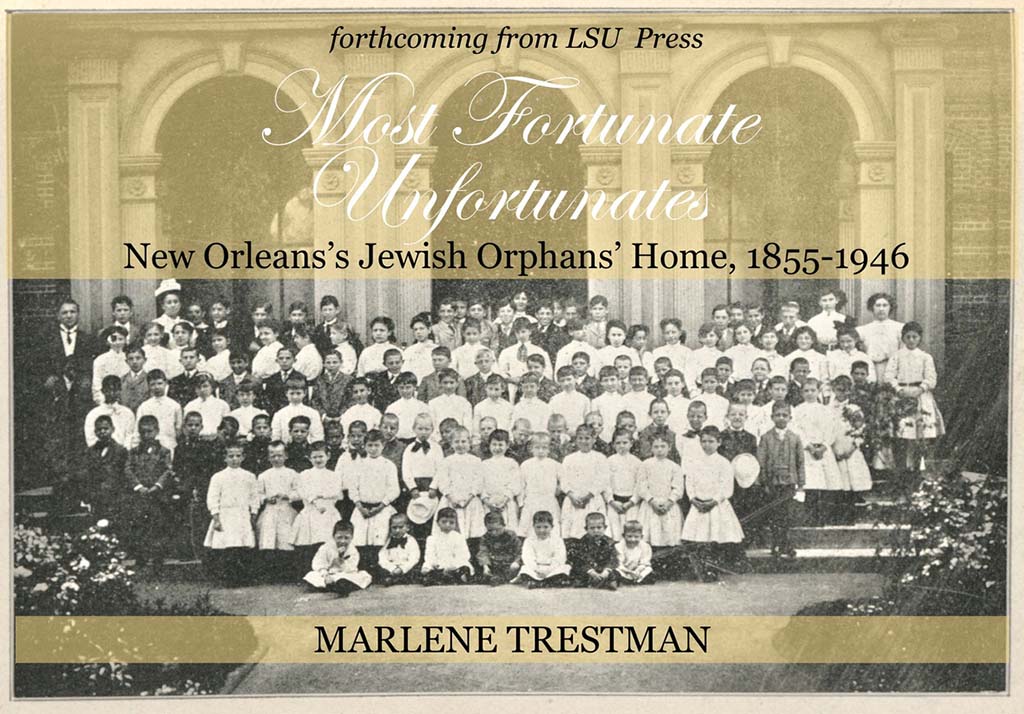 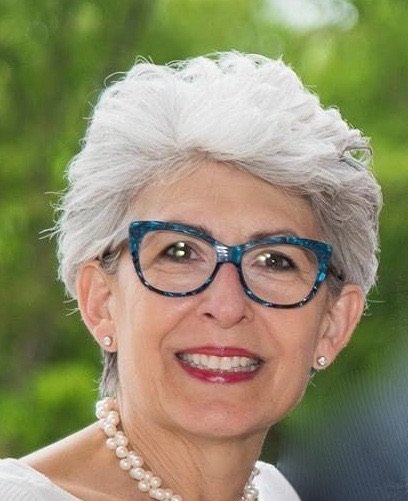 Performances will be sprinkled throughout the program, with keynote speaker Marlene Trestman sharing research from her upcoming book The Most Fortunate Unfortunates: New Orleans’s Jewish Orphans’ Home, 1855-1946.” Trestman’s talk will be followed by Q & A.

Orphaned at age 11, Trestman grew up in New Orleans as a JCRS recipient, using that assistance to attend Isidore Newman School under the spirit of its founding charter to educate Jewish orphans. She later attended Gaucher College and George Washington University Law School and began her career as a public lawyer.

Trestman is a former Special Assistant to the Maryland Attorney General, where she started her 30-year legal career in 1982 and has taught law at Loyola University of Maryland’s Sellinger School of Business & Management, where she earned her MBA. Trestman twice received the Attorney General’s Exceptional Service Award and in 2004 was named Isidore Newman School’s Distinguished Alumnus.

She is also the author of Fair Labor Lawyer: The Remarkable Life of New Deal Attorney and Supreme Court Advocate Bessie Margolin. It was through her research on Margolin, one of the Jewish Orphans’ Home’s most accomplished alumni, that her curiosity about the home deepened.

Since its inception as an orphanage in New Orleans in 1855, JCRS has cared for Jewish children and families in and at all levels of crisis and well-being. Today, JCRS remains vital, impactful, and more necessary than ever. In 2020, over 1,800 children and families were served from more than 200 communities across a seven-state region through needs-based scholarship programs – college aid, Jewish summer camp grants, special-needs assistance – and outreach programs such as PJ Library and the Oscar J. Tolmas Hanukkah Gift Program. 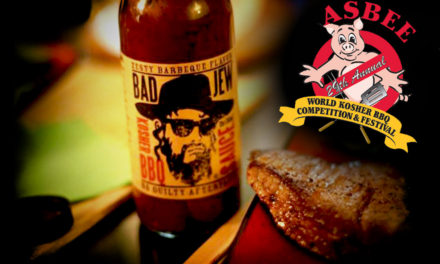 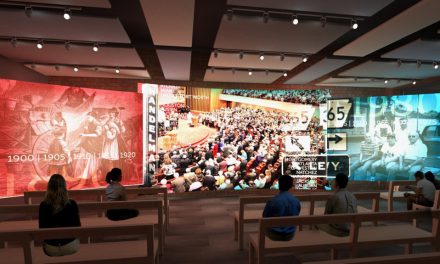 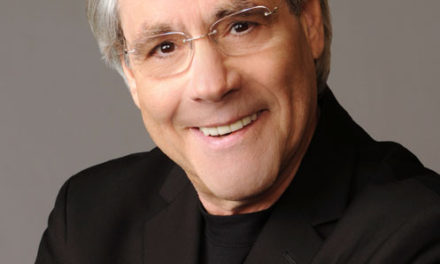 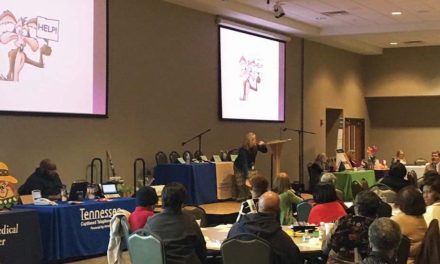 A Caregiver’s Journey: The Garden in Our Backyard