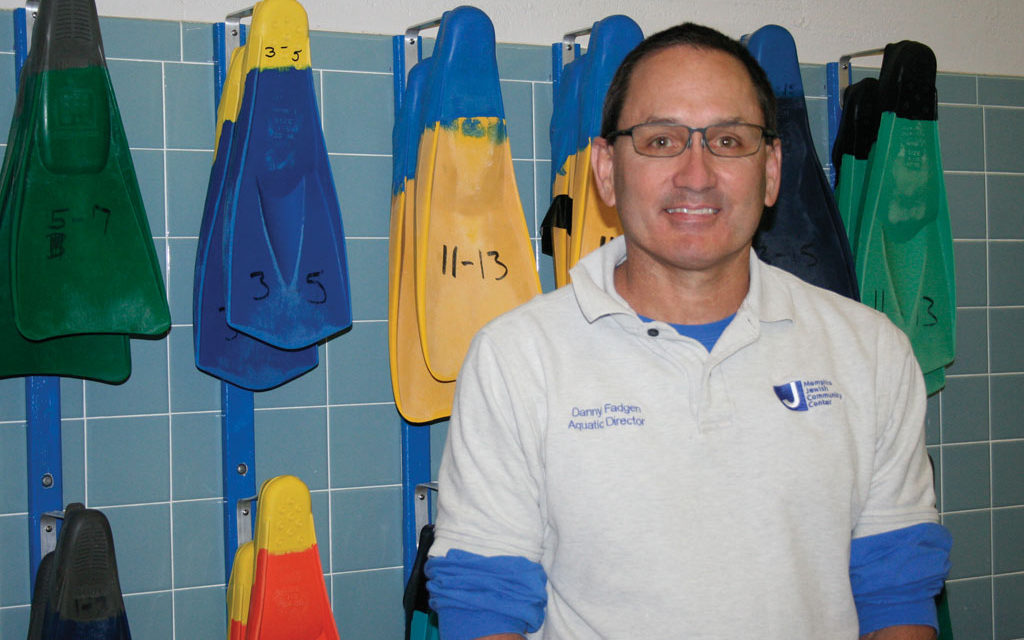 Danny Fadgen has been teaching, coaching and studying swimming for more than 40 years. His career path, which led him in 1997 to the Memphis Jewish Community Center (MJCC) where he has served as the Aquatics Director ever since, began early on.“I didn’t have a chance to think about it. It just happened,” he says.

Danny grew up in a family of swimmers. He and his four siblings swam competitively. His father, Dick Fadgen, was a swim coach at the Memphis Athletic Club (now the Racquet Club), where he led several teams to the state championship. (Dick also coached at least five swimmers who went on to the Olympics, and he also swam in the Olympic Trials.)

So, it was inevitable that Danny would follow in the wake of his father’s swim strokes.

“I was either going to teach PE or stay in the aquatic field,” said Danny, whose first job was a lifeguard. “It was a natural evolution for me, but at the time I didn’t know how beneficial swimming would be to my mind and body. As I developed the discipline of swimming, I learned time management and to be organized. Later, I understood more about cardiovascular development.”

After graduating from Overton High School, Danny received a bachelor’s degree in physical education from Northeast Louisiana University (NLU), and a master’s in physiology of exercise from the University of Memphis. Prior to joining the MJCC staff, he was the assistant swim coach and head diving coach at NLU and then aquatics and athletic director at The University Club of Memphis. When the position at the MJCC opened, it was an ideal match.

“Even though my religious affiliation is not Judaism, my wife, Jane, and I knew this would be a wonderful opportunity for our family,” said Danny. “Our son, Patrick (now 20) received a warm welcoming and wonderful education through the MJCC kindergarten. And it was a great place for us to meet new people.”

Danny creates, plans and implements all the aquatic programs for the MJCC including the swim school, age group and triathlon/masters swim teams, exercise and arthritis classes, water babies and lifeguard training certification. From Memorial Day to Labor Day, he manages the outdoor water park and 50-60 lifeguards for the Center’s pools – the main indoor and outdoor pools, two hot tubs, the lazy river, splash pad and baby pool – and handles all the maintenance.

While all this responsibility may seem overwhelming, for Danny it’s just part of the job. Yet it’s the interaction with the people – from 3-year-olds blowing bubbles to the 90-year-old in the Arthritis Aquatics Class − that most inspires him and makes it fun.

“What truly enriches my life is our leadership/mentoring program for lifeguards and swim teachers,” says Danny. “It teaches respect for others, team work and accountability.”

In addition to his full-time job responsibilities, Danny still finds time to pursue his own sports interest by competing in triathlons. (Triathlon is an athletic contest consisting of three different events: swimming, cycling and long-distance running.) Danny has been competing in the sport since he was 18.

“With three sports in one, anything can happen,” says Danny. “It’s a challenge to get through it as fast and smooth as possible, and it’s a great all around sport.”

For Danny and Jane, who has joined him in the sport, triathlon is a great social time. “We drag friends, family, and acquaintances with us,” he said. “My dad coined the name for our group years ago when he was doing triathlons: The Marginals (as in marginal athletes!). Our slogan is AdventureBeforeDementure.”

As in previous years, Danny is coaching swim clinics for triathletes who wish to up their game for the sport, including the 35th Annual Memphis in May Sprint Triathlon and Olympic Triathlon presented by P.R. Event Management at Orgill Park in Millington on May 20 and 21. The clinics are being held at the MJCC pool on the first Tuesday of every month through May. (April 4 and May 2).

“Over the years I’ve learned from my own mistakes and the mistakes of others,” Danny said. “When Jane and I directed the transition area for the Memphis in May Triathlon, we saw many ways to improve a participant’s experience. The clinics instruct students in ways to improve their swim techniques, we discuss panic attacks in the open water and teach ways to overcome anxiety before and during the swim.”

With his love of swimming and the outdoors, triathlon is a perfect fit.

“Triathlon swimmers love it outside in the early morning,” said Danny. “The water is fresh, cool and the sky is dark. By the end of the swim we are watching the moon go down as the sun comes up.”

“Swimming in Memphis has grown dramatically over the years,” says Danny, “and I have enjoyed my journey of learning, teaching, mentoring, and participating in the world of aquatics. Physically, I am aware that swimming may be the last form of exercise I can do when I’m older. Professionally, I feel it’s my lot in life to get as many people as possible to that same point.” 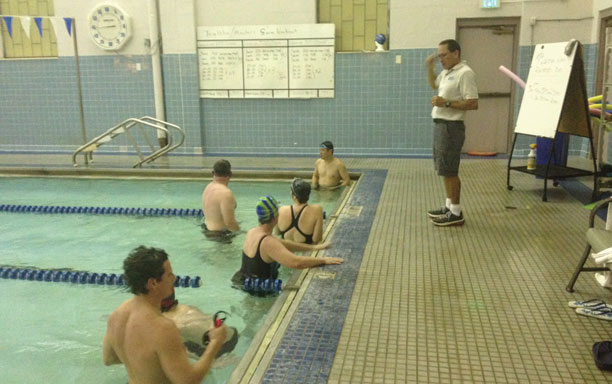 Swim clinics are being offered to prepare for the 35th Annual Memphis in May Triathlon and Sports Expo at Edmund Orgill Park in Millington, Tenn., May 19-21, 2017. The clinics will be lead by local certified coaches to give athletes an opportunity to improve their performance before the races begin.

The swim clinics will be held at the Memphis Jewish Community Center, 6560 Poplar Avenue, pool from 6 p.m. to 7 p.m. on Tuesdays, Feb. 7, March 7, April 4 and May 2. These clinics are one-time classes that require participants be able to swim at least 100 yards freestyle non-stop. These clinics are geared for swimmers who can already swim and are interested in becoming faster and more efficient in races.

Additionally, two clinics and practice swim-the-course will also be offered on Friday, May 19 and on Saturday, May 20, during the Sports Expo at the race site in Orgill Park on Casper Lake.

Clinic times to be announced.

To register for the clinics or for information on the MIM Triathlon or other events, go to 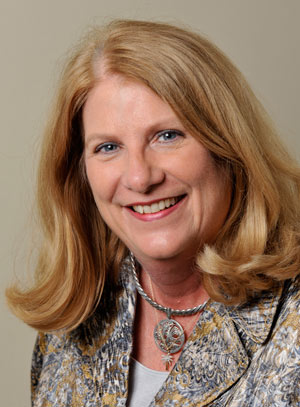 Kini Kedigh Plumlee is a freelance writer and award-winning journalist who has written for local and regional magazines and newspapers. She lives in Millington, Tenn., with her husband, Ralph, and their two rescue dogs, Bailey & Winston. She loves champagne and chocolate and Elvis! You can reach her at 901.834.7204 or kkplumlee@gmail.com. 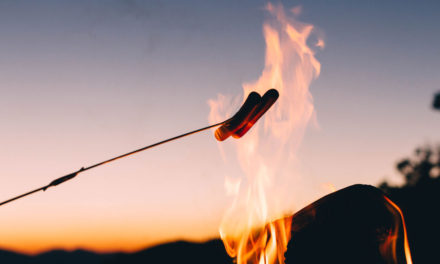 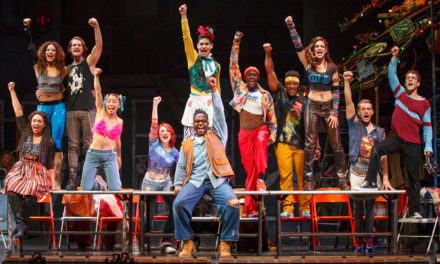