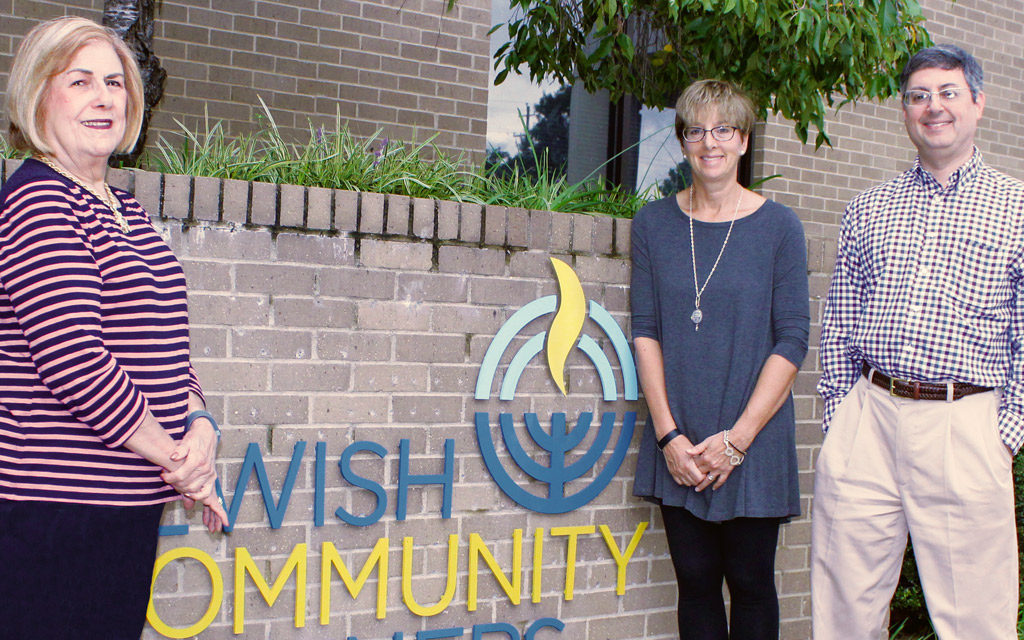 JSM: When did you first become involved with Memphis Jewish Federation (MJF)?
Eileen: I am quite sure I was a Super Sunday volunteer for the 1997 campaign, having moved to Memphis at the end of December 1995.

JSM: Why did you become involved with MJF?
Eileen: MJF is the cement that holds this Jewish community together by giving financial support to the synagogues, schools, the JCC, Memphis Jewish Home & Rehab and Jewish Family Service.

JSM: Have you served in other roles within MJF?
Eileen: I have served minor roles when asked, but have never been as involved as I have become in the 2018 campaign. I am very excited about serving MJF in my current campaign role, and hope we exceed expectations in the results.

JSM: Why did you want to serve on the 2018 Community Campaign Team?
Eileen: As a fundraiser for MJF over the last 20 years, I have often thought of greater involvement but was preoccupied with other volunteer activities. I have handled fundraising from newest givers to the level of my Lion of Judah sisters, so I am well aware of how this aspect of Federation functions.

JSM: Are you involved with other volunteer organizations?
Eileen: I am on the Board of Trustees of the Margolin Hebrew Academy/Feinstone Yeshiva of the South, President of the Baron Hirsch Sisterhood, and an ex-officio member of the Board of Trustees; a volunteer with Reach to Recovery of the American Cancer Society, on the planning committee of Making Strides Against Breast Cancer of ACS, serve on the West Cancer Center/UT Advisory Council (formerly the Wings Cancer Foundation Board), and serve as a Surrogate Parent for Memphis/Shelby County Schools.

JSM: Why are those organizations important to you?
Eileen: I believe that every Jew in Memphis has a responsibility to volunteer and give financial support to what will ultimately maintain and grow the basics of a strong Jewish community. I am passionate about causes related to cancer patients, since I have had cancer three times and appreciated the volunteers who brought me hope, and the children of Memphis are the community’s hope for the future.

JSM: Does your professional expertise/background play a role in your volunteer activities?
Eileen: Being a professional shapes you, and once retired, one should offer this expertise as a volunteer. I was in Marketing/Advertising, and have worked on PR for many organizations pro bono since my retirement.

JSM: What does your volunteerism mean to you?
Eileen: It is part of who I am, and gives me purpose in life. This is my way of giving back!

JSM: Describe the most impactful Jewish moment for you as a child.
Eileen: I was greatly impacted by the Holocaust. My parents talked about it over dinner, I saw the early movies based on the Holocaust, and I have been privileged to know many Holocaust survivors throughout my life. In 1948, I actually tutored a boy in my 4th grade who had survived the Holocaust.

JSM: What is your earliest memory of Tzedakah?
Eileen: I collected money for the new state of Israel in 1948 by going door-to-door with a blue box!

JSM: Who most influenced your volunteer involvement? And how?
Eileen: My parents were involved in volunteering from my earliest memories. My father was an Air Raid Warden during World War II, my mother was president of a large chapter of Women’s American ORT (now WORLD ORT). I started a group called the “Helpful Girls Club,” and in 1950-51, we made and sold potholders, and presented the March of Dimes with a check for $1,000.

JSM: What do you consider the most important issue(s) the Memphis Jewish community faces today?
Eileen: We have two serious issues: the first is intermarriage, and the second is the difficulty of getting young adults involved in the community!

JSM: When and why did you first become involved with Memphis Jewish Federation?
Anthony: Fifteen years ago at the age of 35, it hit me that I needed to do something for our community. I felt like the annual campaign impacts more agencies and people in need than any other organization.

JSM: Have you served in other roles within MJF?
Anthony: I initially co-chaired several YAD campaigns, and then I have headed up engagement, community relations, allocations, and now, co-chairing past four campaigns.

JSM: Why Serve Again on the 2018 Community Campaign Team?
Anthony: It’s a habit! Campaign is the heartbeat of our organization, and it’s what I always aspired to do with Federation.

JSM: Do you serve in other volunteer roles?
Anthony: In the past, I was involved with Jewish Foundation of Memphis and Bornblum Solomon Schechter School and was on the boards of Beth Sholom and the MJCC; however, currently I am focusing most of my efforts on Jewish Community Partners (JCP).

JSM: Why are those organizations important to you?
Anthony: They are all key components of what makes Jewish Memphis so special.

JSM: Does your professional expertise/background play a role in your volunteer activities?
Anthony: Being a Financial Advisor does translate really well to charitable fundraising through legacy and current gifts, and I have used my investment expertise in serving on the investment committees of Jewish Foundation and now JCP over the past 10+ years.

JSM: What does your volunteerism mean to you?
Anthony: Everything really. It has allowed me to connect with like-minded people who inspire me, to help those who are less fortunate, and hopefully I have modeled to my children the importance of helping others.

JSM: Who most influenced your volunteer involvement? And how?
Anthony: That’s an easy one. My parents and my stepparents, as well as my two older sisters, were/are so involved in charitable endeavors, so the path was paved nicely for me.

Cindy grew up in Harrisburg, Penn.; and moved to Pittsburgh after college. When her husband, Mark, accepted a position in Memphis at AutoZone 15 years ago, she was able to transfer with Ernst & Young LLP.

JSM: How/Why did you first become involved with Memphis Jewish Federation?
Cindy: Several years ago, my husband, Mark, was asked to be on allocations committee but due to his work schedule was unable to, so I filled in for him. I had recently left the work force in public accounting and was looking for an organization where I could bring my skills and fill my day. Being involved with MJF has allowed me to better connect to the Memphis Jewish community, work with amazing lay and professional staff and be inspired by going to the General Assembly and various mission trips abroad.

JSM: Have you served in other roles within MJF?
Cindy: After serving on the allocations committee, I was asked to head a committee and co-chair the campaign with Anthony. I also served as treasurer for Jewish Community Partners.

JSM: Why Serve Again on the 2018 Community Campaign Team?
Cindy: Serving on the allocations committee was very beneficial for me. In 2014, we conducted a community-wide assessment study that led to the creation of Fedovation Grants – a funding opportunity for new and innovative grants to meet identified priority needs. Money from the annual community campaign is crucial to continue these programs.

JSM: Do you serve in other volunteer roles?
Cindy: I volunteer at Jewish Family Service and Temple Israel and have been involved in the past at Bodine School and Lausanne Collegiate School, serving on both of these organization’s boards.

JSM: Who most influenced your volunteer involvement? And how?
Cindy: My parents, Max and Lynn Levin, have always been my role models. My mother, in particular, was involved with various organizations back in the day with PTA and was my Girl Scout leader for many years. She was and continues to be very active in her community. My dad is now very involved with their temple and other civic organizations.

JSM: What does your volunteerism mean to you?
Cindy: It is important to give back whether it is with your time or donations. Based on the amazing programs I’ve seen in Poland, Israel, the Ukraine and locally, we have to be involved to ensure the sustainability of our communities both here and worldwide. Attending national programs and mission trips has introduced me to new friends who live where we travel and spend time. It is all about making connections.

JSM: Describe the most impactful Jewish moment for you.
Cindy: One of most impactful Jewish moments occurred later in life while on a Temple Israel trip to Israel for our son’s bar mitzvah. We were fortunate to travel with Rabbi Micah Greenstein, my parents, Rick Recht and Abby Strauss. The experience being in Jerusalem over Hanukah and overlooking the wall for his bar mitzvah, along with these amazing singers and family, was truly special. I have been fortunate to travel to Israel twice since but always remember that first trip.

JSM: What do you consider the most important issue(s) the Memphis Jewish community faces today?
Cindy: There are challenges and opportunities here. We need to help those who are vulnerable and connect those that are young and new to Memphis. We also need to be creative in reaching Jews in every area of Memphis and making them feel connected, inspired and involved. 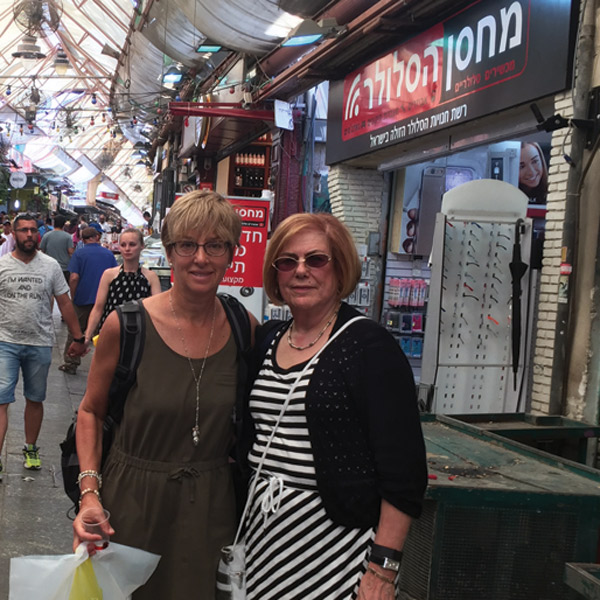 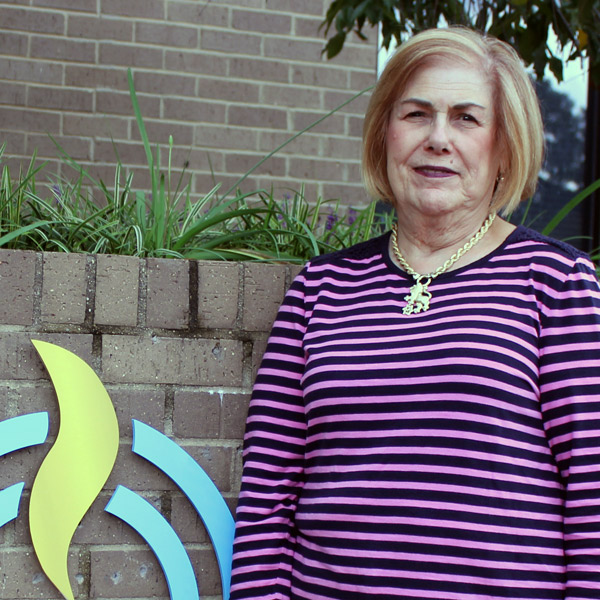 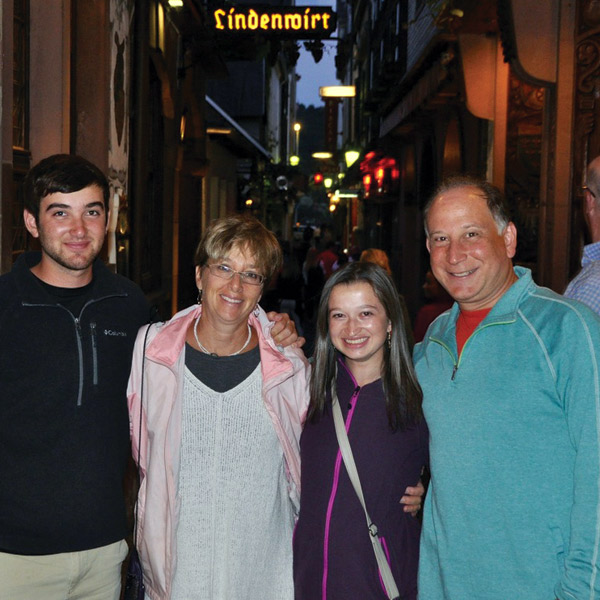 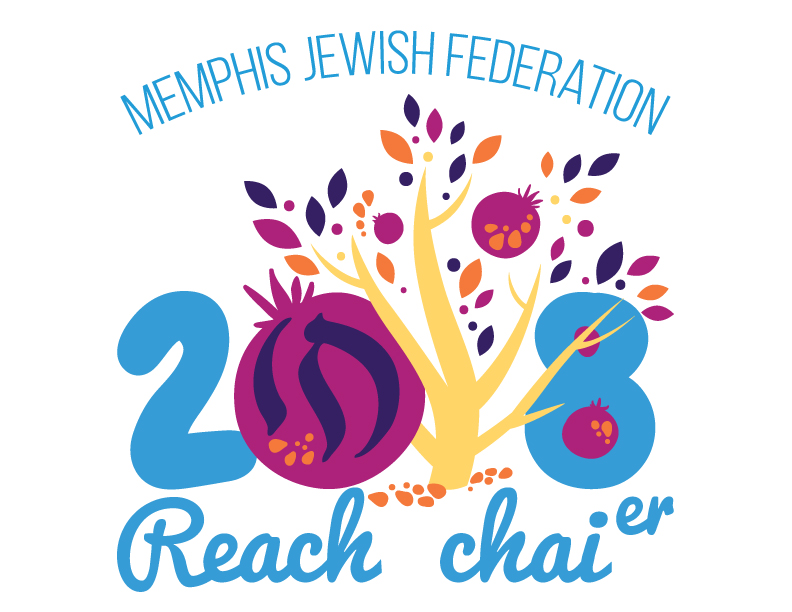 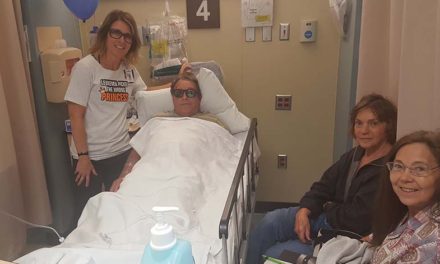 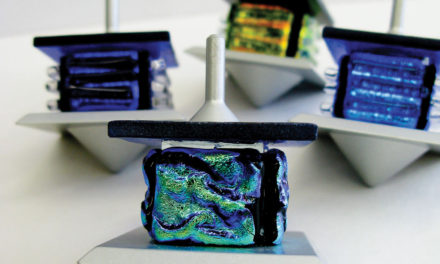