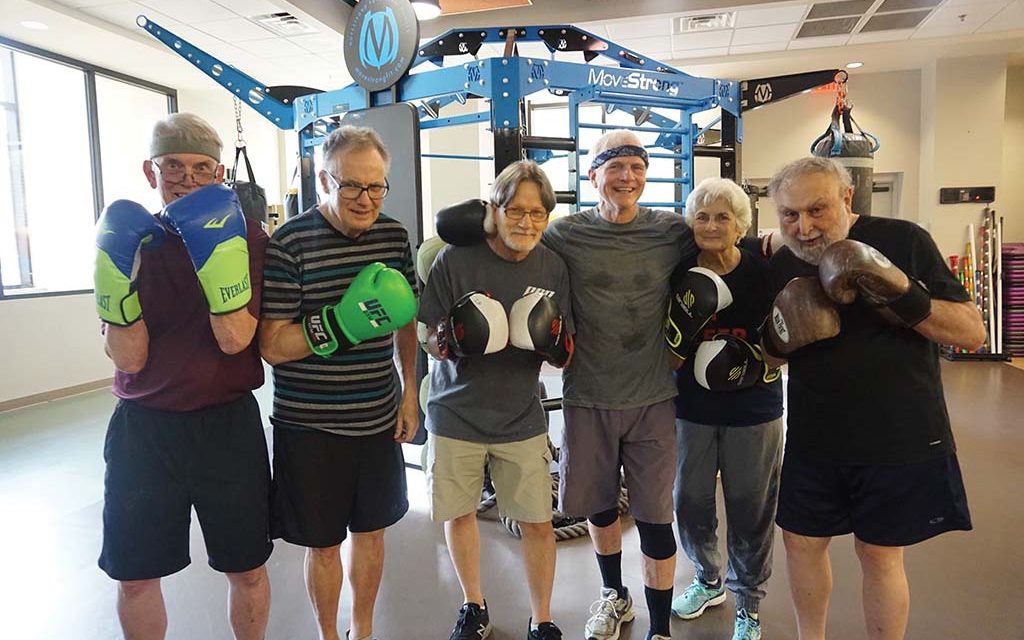 Boxing and Parkinson’s disease. They don’t seem like they have a lot in common, but participants in Rock Steady are gaining personal satisfaction.

Memphis Jewish Community Center (MJCC) launched Rock Steady – a unique fitness class designed for seniors with a diagnosis of Parkinson’s disease (PD). The class aims to combat the symptoms of the disease and attracts members as well as non-members.

Parkinson’s disease affects everyone differently. Some symptoms include a loss of smell, a softer speaking voice, tremors, and a gait that looks like a shuffle. “Each week we have a plan that focuses on one ailment of Parkinson’s in our boxers,” says Mandy Kelley, MJCC fitness director. “Each diagnosis of Parkinson’s is unique to that person, but we want them to come here and see they don’t have to be scared, that they’re not going to fall, because we do work on that.” 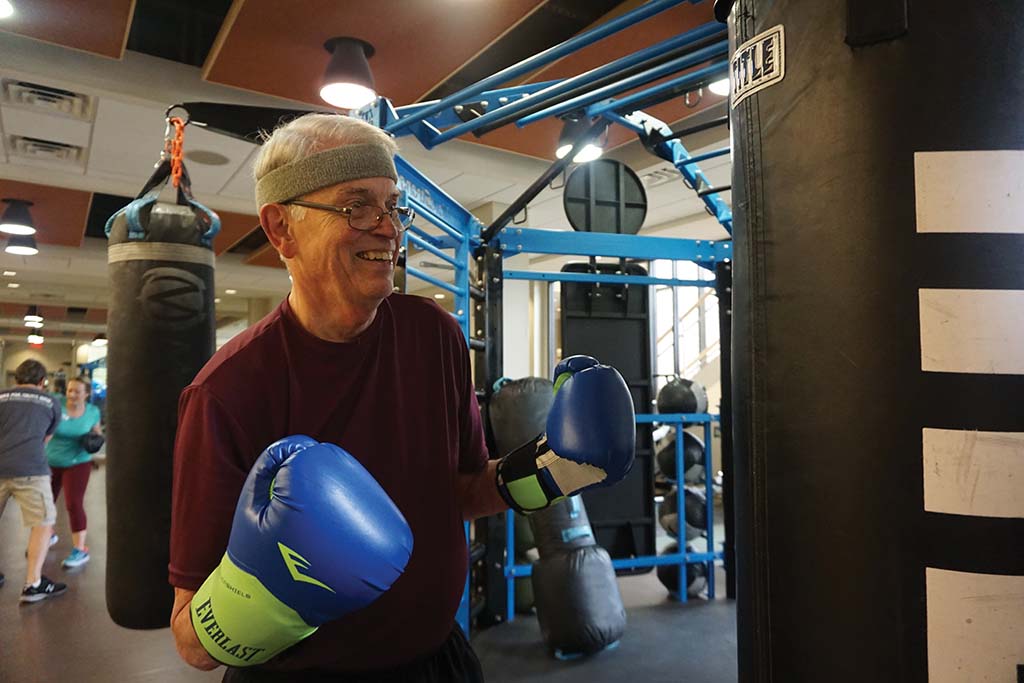 Otis Warr warms up for his Rock Steady training

The popular class has grown in the last couple of months thanks to some good publicity, but “many new boxers are referred by friends,” said Mandy. “We have found that a lot of people who are newly diagnosed really like to get with the rest of the group and talk about what that diagnosis means.”

About a dozen or more Boxers gather in the gym to work on fitness activities to help stave off the symptoms of Parkinson’s. But the therapy doesn’t stop there. “It’s a community,” says Mandy. “They don’t feel like they’re just coming to get a workout. They also feel like, ‘I’m finally in a place where I’m not that person with Parkinson’s, I’m a boxer hanging out with my friends.’” 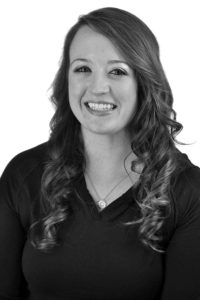 Mandy trained for the fitness class in Indianapolis where the non-profit organization Rock Steady was founded. She says that lately, more people are focusing on Parkinson’s and the impact it has on the population, especially the Jewish community. According to a grant-funded study by the Michael J. Fox Foundation, one mutation of the LRRK2 gene is especially frequent in Jews of Ashkenazi descent.

One boxer came to the class with an additional complication, Lewy Body, which is a form of progressive dementia. “I have to work with him a little bit more, but I am seeing an improvement in not only him being excited and wanting to be a part of the group more, but he has also improved his gait tremendously from when he first got here,” Mandy said. “He is able to jump and pick up his feet, which we were struggling with when he first got here.”

Rock Steady is free for members and $30 per month for non-members. Currently, they only offer a mixed-levels class and rely on volunteers to assist Mandy during class. Once more boxers sign up, they plan to bring in another trained fitness instructor and divide the class into different skill levels.

What Mandy sees her Boxers getting out of the class is more strength, independence and increased confidence. In addition to helping them fight the symptoms of the disease and reclaim some independence, the class also supports the “Cornermen,” those who are caregivers to the participants. “It’s kind of good to know you aren’t doing all of the caregiving by yourself,” she said.

“I have participated in Rock Steady since spring 2016” said Rock Steady Boxer Bette Arndt. “I am much stronger and feel more independent and secure when I’m moving. And an unexpected plus is the great friends I have made, including the coaches who have worked with us. I encourage everyone with PD to try it.”

Rock Steady is offered at the MJCC three times and week.

Melinda Lejman is the director of communications for Temple Israel Synagogue. She is a native Memphian, Jew by choice, and mother of three. In her spare time, she enjoys spending time with her family and two rescue dogs and coaching people and organizations through personal and professional development training. 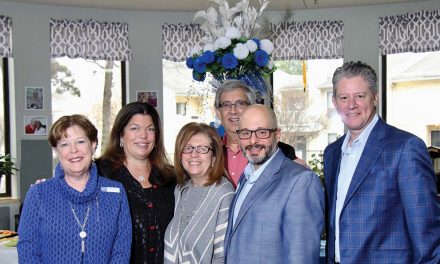 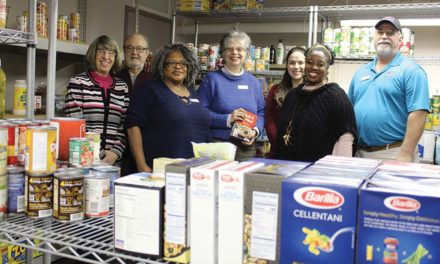 Working Together to Serve the Most Vulnerable 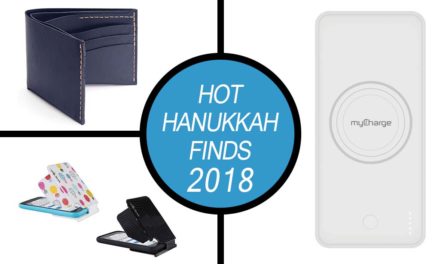