“Security is something we take seriously,” said JCP’s Coordinator of Special Projects Mark Wender. “As the umbrella organization for the entire Jewish community, JCP is the organization to take the lead.”

“Several years ago, Jewish community leaders who have a deep understanding of what is going on approached me about security,” said Stuart Frisch, a security consultant who has worked with the Security Council from its inception. “We brought together every Jewish organization and put everyone at the same table. The understanding was clear, our task was to address security, and security only.

Starting with a broad community assessment, the Council began its work to make our community safer. Vulnerabilities were identified and a plan of action formulated.

JCP operates the Memphis Jewish Federation (MJF) and the Jewish Foundation of Memphis (JFOM), both of which are sources of important resources for filling gaps in community security.

From MJF’s Annual Campaign, a grant is awarded each year to support ongoing security such as JCP’s emergency text alert system, RAVE. This provides a way that Jewish agencies can alert each other instantaneously through group texts and emails. In addition, when assessments identified major vulnerabilities, JCP reached out to targeted donors and raised more than $250,000 for capital improvements such as shatterproof window film on school windows, access control and improved fencing.

And just recently, in response to the current unsettling environment, a new Jewish Foundation Fund was created specifically for ongoing security needs in our local Jewish community.

Partnering with the community

Beyond funding and granting, JCP’s council holds regular training sessions and leverages relationships to boost community security. “The council has a wonderful relationship with the FBI and local law enforcement, which is of great benefit to the Memphis Jewish Community Center (MJCC) and our Jewish institutions in general,” said MJCC President and CEO Larry Skolnick. “Knowing we have partners to consult with on protocols or upgrades, to have people that are reaching out to us when there are issues that we need to be aware of, is a huge asset.”

The web of law enforcement agents and officers, professional security consultants, and lay leadership fortifies the Security Council with a broad perspective and fresh ideas to tackle issues of security. Combined with the fundraising might of MJF and JFOM, this community-wide collaboration continues to fulfill its obligation to keep Jewish Memphis safe for everyone.

“Our greatest weapon against threats is unity,” said Michael T. Gavin, Special Agent in Charge of the FBI’s Memphis branch. “Unity is built on information sharing and coordination among our partners in the law enforcement and the intelligence communities. It is built on partnerships with the private sector and effective outreach to the public as our eyes and ears. It is built on the idea that, together, we are smarter and stronger than we are standing alone.” 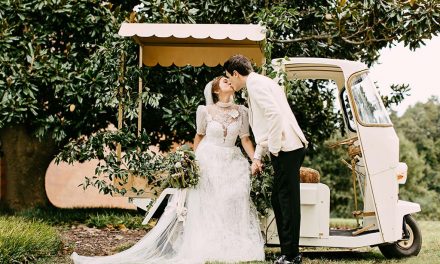 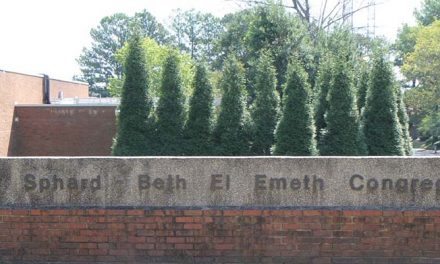 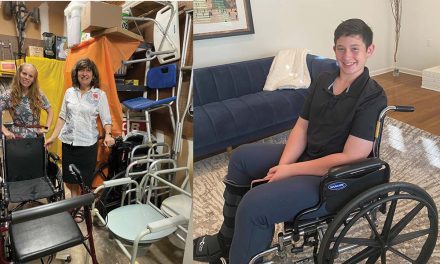